In an ever-changing world of the Internet and digital trends, user experience design has evolved tremendously over the past couple of decades. Therefore, we would like to take you on a visual journey from the beginning of the digital communication age in the 1990s to today’s visual masterpieces, that represent the effortless designs and user experiences we see in today’s digital communication platforms.Let us take a trip down memory lane, reminiscing on the early days of some of the greatest digital brands, and how their interfaces have evolved over time. From Amazon’s former 90s website to the extensive evolution of reMARK’s interface, here are five remarkable and captivating redesigns of digital products which we all know.

Amazon is one of the classic success stories of a business that went from an online bookstore to a multi-industry giant selling almost everything and anything. Many might not remember how the Amazon online website interface use to look like and find it hard to believe that the before picture is how Amazons interface looked like in 1995.

In contrast to the 90’s illustration of Amazon’s website interface where the selection appears basic and limited, the redesigned website and interface is a much more attractive representation of the huge marketplace offering a wide range of products. If you think about it; is there anything you can not get at Amazon? Probably not.

It is without a doubt that Facebook’s interface has come a long way and undergone a massive evolution since the site’s first user interface launched in 2004. Back then, the platform was called Thefacebook, and was primarily developed for the purpose of providing a social network platform initially only for college students at Harvard University. However, Facebook’s initial focus on college communities was pretty modest compared to the current number of users.

Fast forwarding to today, Facebook has dropped the “the” and undergone several redesigns over the past decade. The redesigned interface is a lot simpler and more intuitive. Since almost everyone knows what Facebook is and nearly a third of the world’s population use Facebook, explaining the benefits of joining Facebook is no longer necessary and visitors are not overloaded with too much information about the product on the sign-up page.

YouTube has been around since 2005 and has now grown into the world’s second largest search engine. The before picture is a screenshot of one of the first YouTube interfaces. At this time the design was pretty simple with limited functionality and no real evidence of videos. The first video ever posted on YouTube was created by YouTube cofounder Jawed Karim called “Me at the zoo” – a 19-second clip of him in front of elephants at the San Diego Zoo.

Since the first YouTube interface, a key characteristic of YouTubes current page, is the dynamic and ever-changing interface that adjusts accordingly to the user’s search history, so every user is shown their own personalised landing page. In this era of personalisation, YouTube has thus taken its user experience to the next level by giving the user something extra without them asking for it and providing a personal individual experience.

Before the era of the iPhone, other major cell phone manufacturer dominated the portable phone market. Their top cell phone models were called “smartphones”. You could browse the internet or send an email together with a few other very specific features. Some of the phones had keyboards, so you easily could send a SMS or quickly type an email. This was considered smart at the time (before 2007) but today the “smart” in smartphones has gotten a whole new meaning – and it is only a little over 10 years ago.

When the iPhone appeared in 2007 its user interface and smooth design was highlighted as key selling points. What made the iPhone transformative, compared to earlier cell phones in the market at that time, was the shift in terms of the concept behind the entire iPhone project. With the first generation of iPhone, Apple did not just create a telephone with a touchscreen and some extra features, but rather a complete hand-held computer that could also browse the internet and make calls – giving a whole new dimension to user experience and a real game changer in the cell phone industry.

From MARK5 to reMARK

Last but not least, we have to mention reMARK. Perhaps, reMARK might not be just as famous as the previously mentioned brands and digital products on this list, nonetheless the redesign of the email system has reached quite a remarkable milestone in the history of product and user experience design in Nordic IT. The old MARK5 interface was efficient, however it was time to upgrade the interface in order to ensure the best possible product and keep up with current design trends.

The new reMARK system has the same core technology from MARK5, but with new features and a new, refreshed and more intuitive interface that gives the end user a better and more optimal utilisation of the email system. One of the main goals with the new interface was thus to make the system faster and easier for new users to quickly learn and adapt.

This nostalgic overview of some of the greatest and most recognised digital brands, illustrates the evolution of the digital businesses and their user interface designs throughout the last couple of decades. These tech giants all started small and their digital products were as good as they could possibly be at the time. Looking back at these outstanding examples of how the process of developing great user experience, we are reminded that success in many cases is related to something that constantly changes and evolves over time in order to stay relevant. 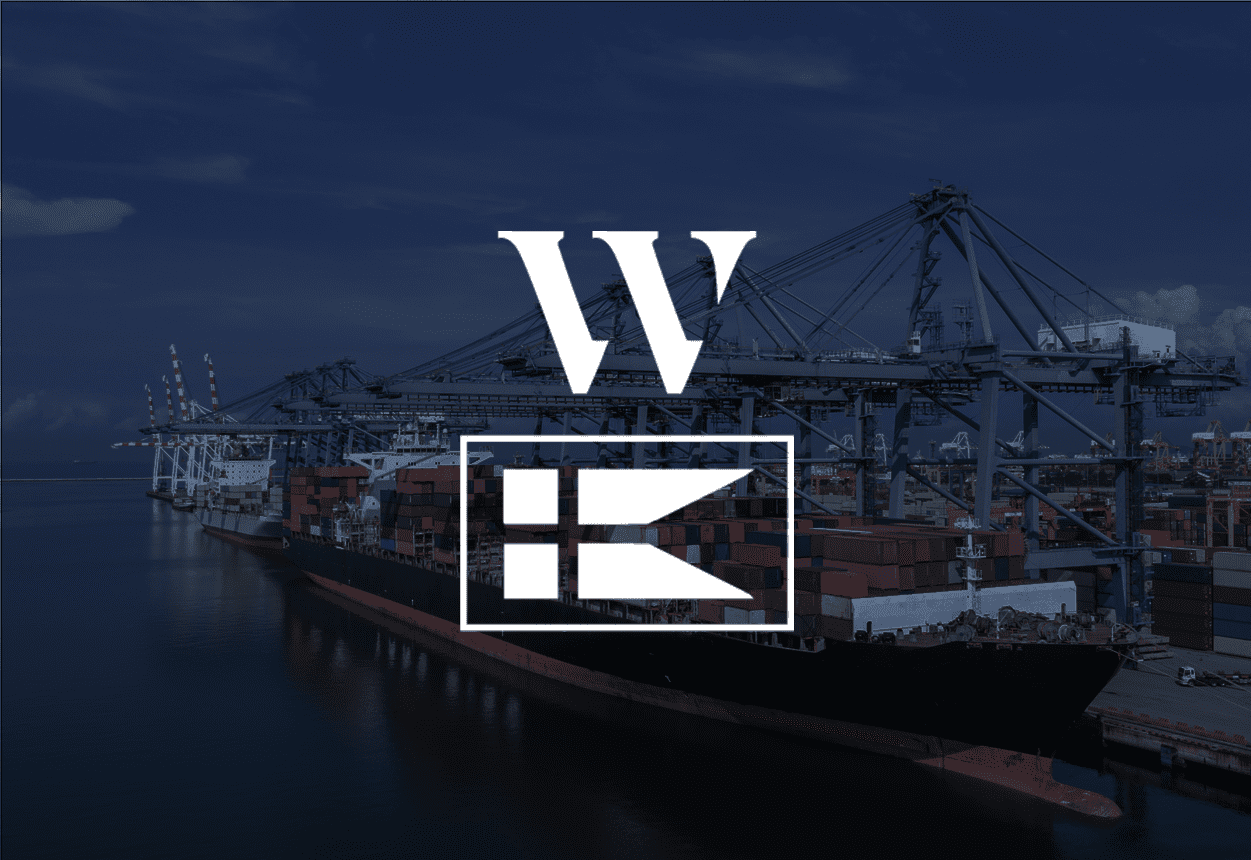 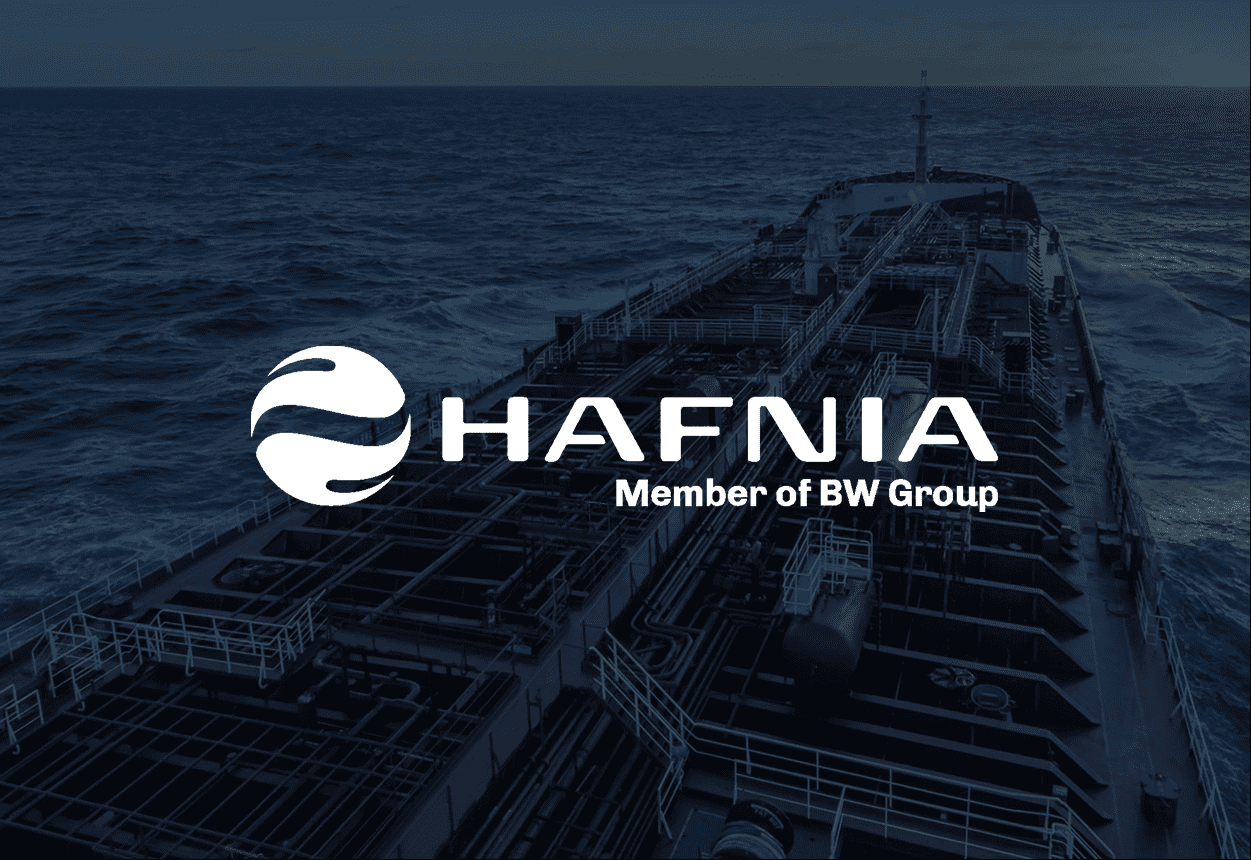 STAY IN THE FAST LANE